Why We Love North Devon and Exmoor

So you’ve chosen Devon for your next family staycation. Brilliant! Now what?

We’re the 3rd biggest county in the UK so picking the best spot to explore can be a little overwhelming. If you’re stuck on where to set up camp in our beautiful county don’t panic. You can’t go wrong with North Devon and Exmoor and here’s our list of reasons why.

We’ve got the best coastline here in North Devon. That’s just a fact. You don’t have to take our word for it though. Surfers flock to North Devon all year round to take advantage of the area’s fantastic surfing locations such as Croyde, Putsborough, Woolacombe and Saunton (just to name a few).

There’s much more to our coastline than just water sports. In 1959 the North Devon Coast was designated as an area of outstanding natural beauty and boasts a number of stunning scenic footpaths that make up the South West Coast Path. Why not explore the Valley of the Rocks, Lynton & Lynmouth or Porlock Weir. All beautiful secluded locations situated along the North Devon Coast.

It’s no secret that North Devon has a number of award winning beaches. Woolacombe Beach has collected a range of awards over the past few years including best beach in the UK, and of course it was included in the top five beaches in Europe in 2015. For quieter spots take a look at Putsborough, Hele, Instow or Lee Bay, all stunning locations and a bit more off the beaten track.

Either way, if you’re after a holiday destination with miles and miles of beautiful coastline then look no further, North Devon wins this category hands down.

Spectacular beaches and coastline go hand in hand with spectacular views and North Devon and Exmoor certainly have these in abundance. If you’re after a stunning backdrop for your next Instagram pic then we’d recommend heading a little inland. Watersmeet is another magical haven located on Exmoor where the East Lyn River meets the Hoar Oak Water. The perfect place for a romantic storybook stroll, you’ll feel like you’ve walked into a fairytale.

For some of our other favourite Exmoor views, check out our Best Views on Exmoor blog post here.

North Devon and Exmoor is an area with a rich and diverse history. Exmoor itself was given its name from the River Exe and its history is one long story of how people from Mesolithic times to the present day have tried in different ways to live on and around the moor and exploit the area for their own purposes.

There are so many undisturbed archaeological sites and monuments. One of our favourites and a must-see if you’re in the area has to be Tarr Steps. This ancient ‘clapper bridge’ is the longest and oldest of its kind in Great Britain, dating back hundreds if not thousands of years. Local legend has it that the Steps were first laid by the devil… You can read more about the history of the local legend here.

5. The Best Ice Cream In The UK

If the above hasn’t managed to convince you, then I’m sure the promise of the best ice-cream in the UK will make your head turn. You know when they say you should eat where the locals do? Well trust us when we say you’d find every local queuing round the block for an ice-cream at a Hocking’s van.

Made and churned locally in Appledore, a Hocking’s ice-cream is a firm favourite for the people of North Devon and something we’re delightfully proud of. You can find the Hocking’s vans dotted around many of the areas coastal towns, including Westward Ho!, Instow, Appledore and Bideford.

Definitely a must add to your North Devon bucket list!

Well there you have it, our top 5 reasons why we love North Devon and Exmoor. It’s a beautiful part of the world.

Even after a short stay, we know you’ll fall in love with it too.

Check out our other blog posts here!

During low season 7 nights for the price of 6!

Riverside Caravan and Camping Park is open all year round and we have offer pitches from only £13!

At Riverside Caravan and Camping Park we take pride in the quality of our premises, facilites and staff to give our customers peace of mind that they are staying on a well maintained park. We are proud to have won various industry awards for our standards of excellence, take a look below: 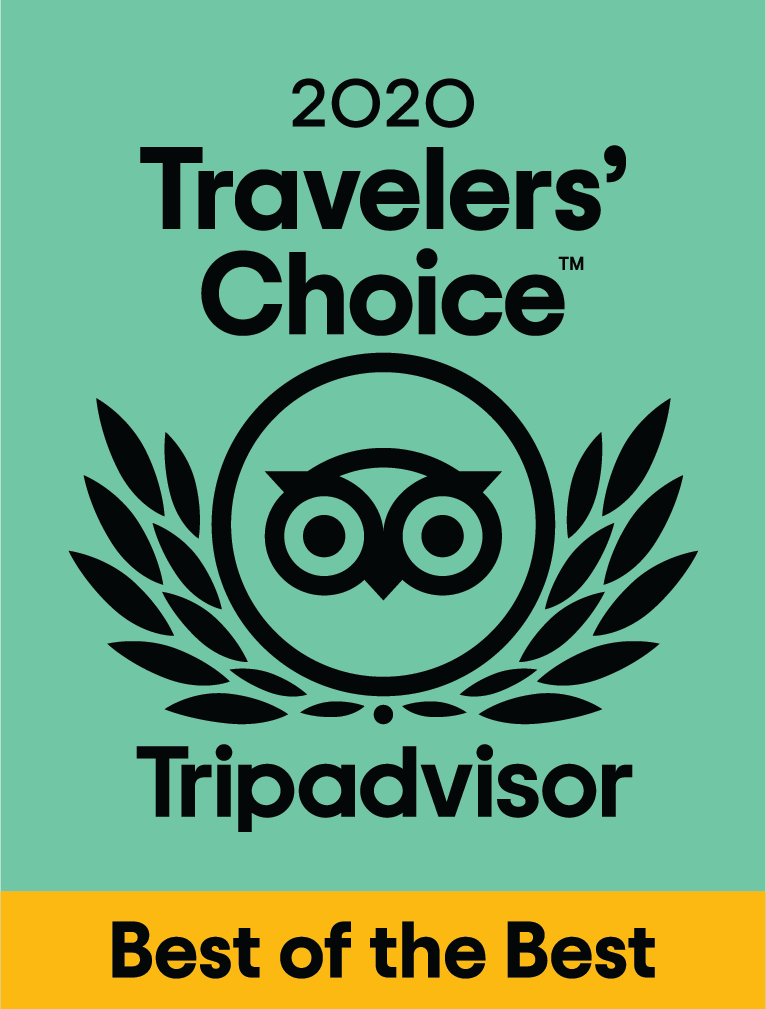 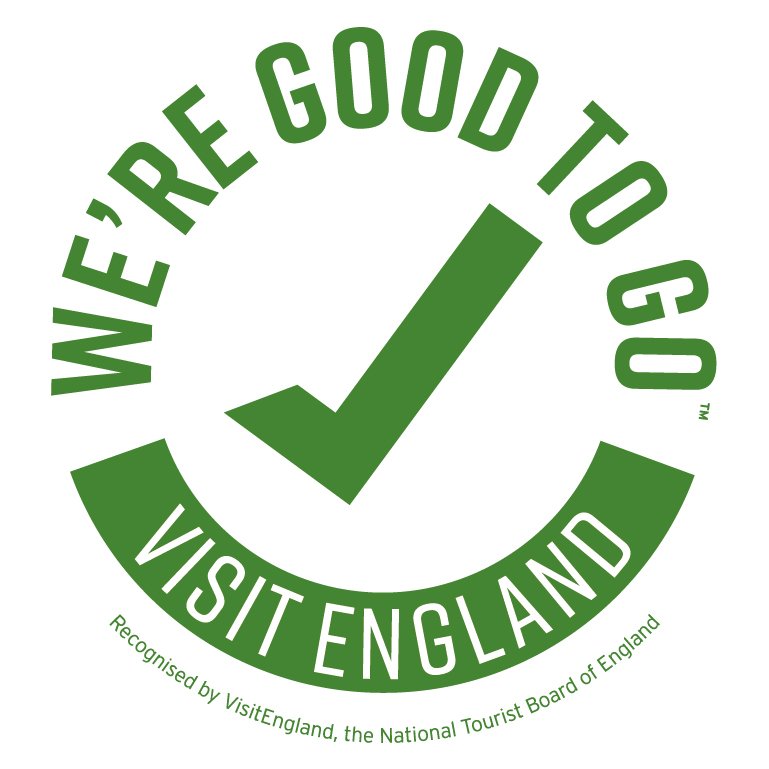 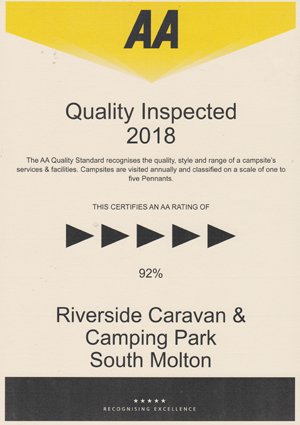